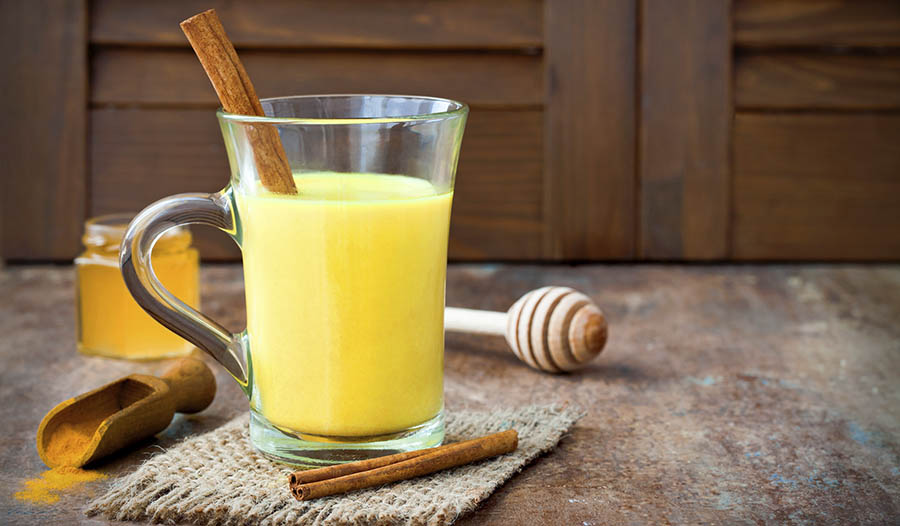 The brightly colored spice known as turmeric belongs to the ginger family and has been used by many different cultures as a food seasoning for thousands of years. The spice is commonly equated with Asian curry dishes. However, turmeric was also one of the many ingredients found in ancient medical remedies.

Turmeric contains a compound known as curcumin, which has anti-inflammatory properties. The spice additionally has more than 24 compounds possessing anti-inflammatory characteristics. Some of the compounds act as COX-2 inhibitors. The enzyme COX-2 is responsible for causing inflammation, pain and swelling. The spice has also been shown to reduce LDL or bad cholesterol in addition to lowering blood sugar levels.

The compound capsaicin, which is found in cayenne pepper, has anti-inflammatory and analgesic properties along with having the ability to reduce blood sugar and boost metabolism. Honey is known to have antimicrobial characteristics, which fight bacterial and viral infections. Coconut milk also boasts antimicrobial compounds. Milk made from nuts contains omega-3 fatty acids and acts as an antioxidant while containing various minerals and vitamins.

42,075 Перегляди
Matcha is a green tea that is finely ground to release potent nutrition and flavor. Among the discovered beneficial properties of matcha are its antioxidant, anti-inflammatory, and adaptogenic properties.

16,568 Перегляди
Cool down this summer with tasty and healthy iced teas! Now that it is getting warmer, many people find themselves craving icy cold beverages. Though staying hydrated is important, a cold soft drink can be detrimental to a person's health. Instead of reaching for a soda or sugary punch next time temperatures climb, it's better to opt for a delicious iced tea instead.