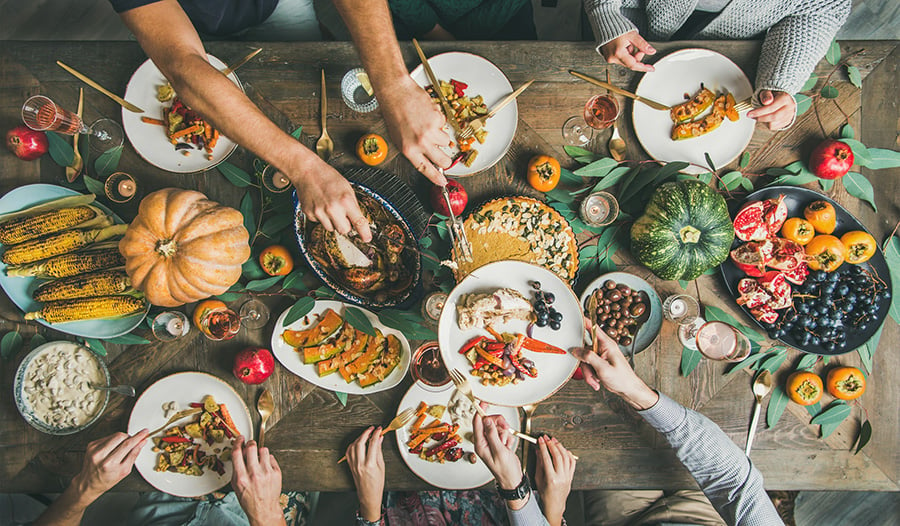 Minerals are chemical compounds or molecules found in nature. Though often mentioned alongside them, minerals are different than vitamins. They are inorganic substances that not only play an important role in the earth’s ecosystem but also in the overall health of all living organisms, including plants, animals, and humans.

Minerals are classified as major if greater than 5 grams of it are present in the human body. If there are less than 5 grams present, the mineral is considered a trace mineral. However, no matter their size, all minerals are crucial for enzymes, proteins, and cells to function at their optimum capacity.

Iron composes five percent of the earth’s crust, yet iron deficiency is the most common mineral deficiency worldwide. It is estimated that up to one in three people worldwide are low in this essential mineral. Women of childbearing age are at the highest risk.  Men typically have a total of 4 grams of iron in their blood while women have 3 grams.

Iron is most famously known for its part in keeping red blood cells, or hemoglobin, at normal levels. When a person is low in iron, they are unable to produce adequate red blood cells, resulting in a condition known as anemia. While there are also other causes of anemia, such as vitamin B12 and folate deficiency, low iron is the leading reason a person will be anemic.

Iron comes in two forms: heme iron, which comes primarily from animal sources, and non-heme iron, which comes from plant sources. When iron is consumed in meat, the body will absorb about 30 percent of the heme-iron ingested. When iron is consumed from plants, nuts and seeds, about 10 percent of the non-heme iron will be absorbed.

An adequate intake of magnesium-rich foods, which includes green leafy vegetables, is important. Frequently, diet is not enough and a supplement is required.

Obtaining magnesium through diet is best. However, that is frequently not enough, even in those with healthy, well-rounded diets. Magnesium is available as a powder, tablet, or capsule. A magnesium chelate (such as magnesium citrate, magnesium glycinate, magnesium malate, or magnesium threonate) formula is ideal for optimal absorption and efficiency. A magnesium-oxide formulation is acceptable but occasionally has gastrointestinal side effects, such as loose stool, for some. Take as directed on the label. Those with advanced kidney disease should consult with their physician prior to taking.

Calcium is one of the most common minerals in the body and on earth. In fact, up to two percent of our body weight is composed of calcium. It is estimated that 99 percent of the calcium in our bodies is found in our bones, while one percent is circulating in blood and present in cells.

Calcium is responsible for bone and muscle health, including heart muscle contractions. When sufficient calcium is not consumed in the diet, health complications may occur. When consumed with food, calcium and magnesium are usually balanced. When a supplement is taken, one should also add a magnesium supplement. In addition, adequate levels of vitamin D are required for the absorption of calcium.

When diet does not provide adequate calcium, one may need to add a calcium supplement to their daily regimen. Most who supplement take 500 mg to 1,000 mg daily. Calcium carbonate requires adequate stomach acid for absorption, so taking it with a meal is best. Those who take acid reducers are best taking a calcium citrate formulation. Other forms such as coral calcium, calcium gluconate, or calcium lactate are also acceptable. Some also take calcium-magnesium combinations or calcium-magnesium-zinc combination supplements.

It is estimated that, globally, one in three people have insufficient iodine intake. Adequate iodine is required for the production of the thyroid hormone and energy metabolism. Those with symptoms listed below or those with a thyroid condition should consult with their physician about having a urine iodine level checked. Normal urine levels are > 100 mcg/L or more.

When deficient, one may develop a goiter (thyroid enlargement) or thyroid nodules. Low iodine levels are also associated with fatigue, low body temperature, and reduced intelligence (up to 13.5 points) as measured on a standardized IQ test. Severe deficiency within a fetus and early childhood may result in mental retardation.

Iodine deficiency is common in Africa and South Asia, while 50 percent of people in Europe are also mildly deficient, according to a study in Endocrine Reviews.

A 2018 study of Norwegian pregnant women in Nutrients showed that up to 55 percent of the women had suboptimal iodine intake in their diet. According to the Australian Thyroid Foundation, “More than 50% of children and pregnant or breastfeeding women living in Australia have been shown to be iodine-deficient”.

Further, a 2011 study in the Journal Thyroid demonstrated that almost 10 percent of people in the United States had moderate to severe iodine deficiency. It is believed that an additional five to 10 percent are mildly deficient. In other words, one in five Americans may also be deficient.

Those in Japan tend to have a higher intake of iodine than most other countries due to routine consumption of wakame (undaria), nori (porphyra), and kombu (laminaria), types of seaweed.

When diet is not sufficient, a quality multivitamin should be taken, as long as it has 150 mcg of iodine present. Some also take kelp supplements to help ensure they are getting adequate iodine. The European Union has recommended 600 mcg be the upper limit of iodine taken when supplementing.

According to the World Health Organization, it is estimated that up to 20 percent of the world’s population could be deficient in zinc. When young children are affected, growth can be stunted while the immune system can also be negatively affected, making it more difficult to fight off dangerous bacteria and viruses. Children in South Asia, Africa, and the Western Pacific are at higher risk than children in other locations around the world. In North America and Europe, the elderly are at higher risk for deficiency than children.

The Symptoms of Zinc Deficiency

Depending on one’s age, between 2 mg and up to 13 mg of zinc per day are recommended — breastfeeding women having highest requirements, and infants have the lowest. Most quality multivitamins contain zinc. There are also calcium-magnesium-zinc combination supplements which are beneficial for bone health. Some, however, may need additional zinc and take a zinc supplement. Zinc lozenges are taken frequently during the cold and flu season to help prevent upper respiratory infections. 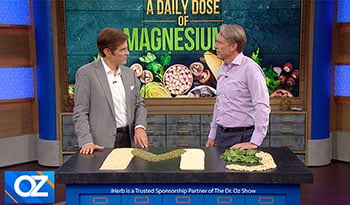